This Political Science and World Politics programme at HSE University provides students with the skills necessary for pursuing careers in policy development and international relations.

Starting in the programme’s second year, students have an opportunity to study a second language (German, Chinese, French or Portuguese) and focus on a specific region: Northern Europe, Southeast Asia, or one of the BRICS countries.

The graduates work in a diverse array of fields: regional and municipal government, diplomatic missions, chambers of commerce, NGOs, international event-management organizations, and much more. 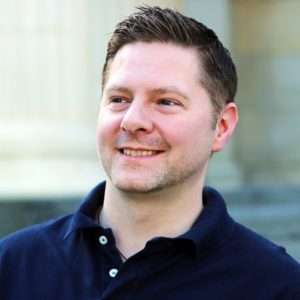 “I love my programme. In the Master of Population and Development, I feel like I learned how the world works, and so many things that I have seen around the world make more sense to me now. I also love our professors.“

The programme curriculum is designed to develop both practice-oriented and research skills throughout the four years of studies. This allows our graduates to choose a career path they strive for. While core courses in the field of political science and world politics provide students with general understanding of how politics and international relations work, there are several blocks of courses that help students master specific skills particularly valuable on the marketplace.

The graduates and their career paths

The graduates typically continue their studies upon graduation, and enroll in various prestigious MA programmes, both in political science and international relations, and in a number of adjacent academic areas.

The knowledge and skills provided within the BA programme suffice for an informed and unrestricted choice of future career, but they also allow for shaping an ongoing educational trajectory even in new fields of study.